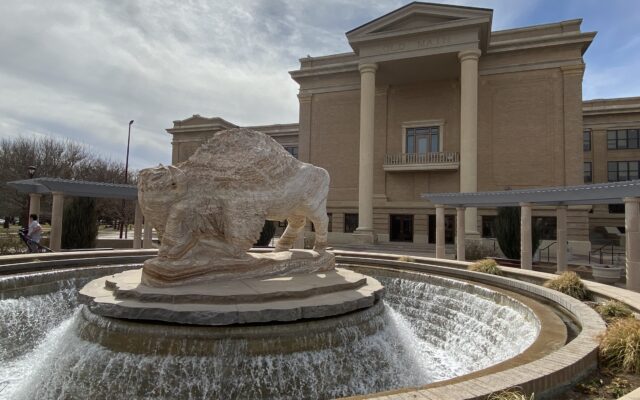 A West Texas A&M men’s basketball player was recognized for their outstanding performance during this past season.

Brown was the leading scorer for the Buffs this past season, averaging 16 points per game, as well as leading the team in assists and steals.

Brown was additionally chosen as the Lone Star Conference Newcomer of the Year, along with earning First Team All-Conference honors and being named to the conference All-Defensive Team.