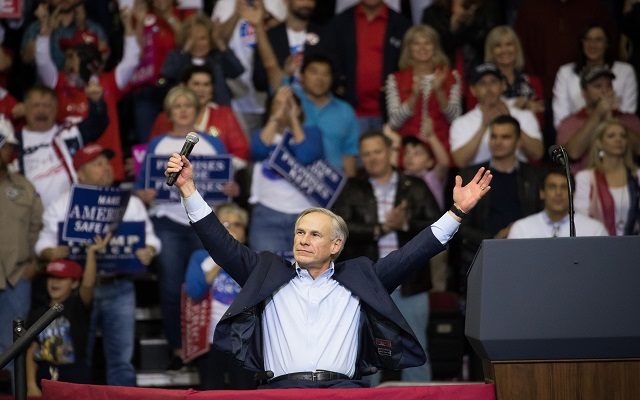 A federal judge has ruled that Texas Governor Greg Abbott’s executive order prohibiting mask mandates goes against the Americans with Disabilities Act frees up local officials to create their own rules.

The Wednesday order comes after a months-long legal dispute between parents, a disability rights organization, and Texas officials over whether the state was violating the 1990 law, known as the ADA, by not allowing school districts to require masks. U.S. District Judge Lee Yeakel barred Attorney General Ken Paxton from enforcing Abbott’s order.

The judge said the governor’s order impedes children with disabilities from the benefits of public schools’ programs, services and activities to which they are entitled.