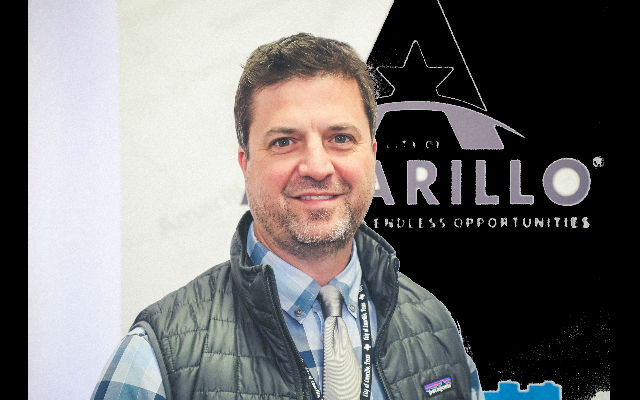 An Illinois native, Jordan Schupbach, has been named the Director of Communications for the City of Amarillo.

Schupbach began his Amarillo duties on March 14th. He was the Chief Operating Officer for Footprints Floors in Denver, Colorado.

From 2009 to 2017, Schupbach served as Public Affairs Officer and Director of Public Affairs for the United States Department of Veterans Affairs. During this time, he gave direct leadership and guidance for public affairs programs that handle sports competitions and clinics for disabled veterans.