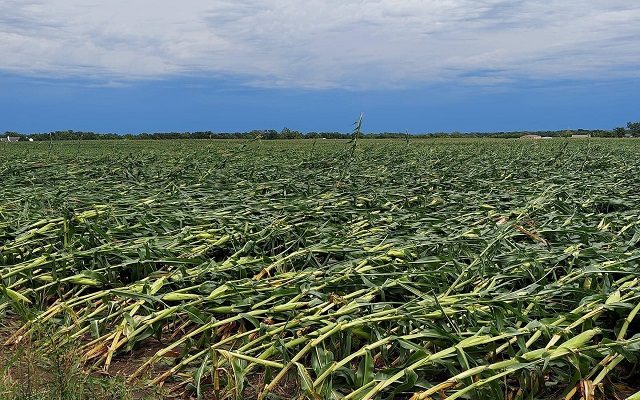 You may have heard of the large storm that swept through Nebraska, Iowa and Northern Indiana last week. The damage was beyond what most folks have seen before, and it didn’t take long for the National Weather Service to dub this storm a “derecho”. If you have never heard this term before, it is a widespread, long-lasting, straight line wind storm that is typically associated with a line of fast moving thunderstorms.

The majority of the damage seems to be in Iowa, with close to 10 million corn and soybean acres affected. It’s still too early to know how severe the damage is on the corn and soybean industries, but all signs point to a massive loss in the millions, and even billions, of dollars.

To make matters more interesting, USDA had released their August World Agriculture Supply and Demand Estimates report only the day before the storm hit.

I spoke with Texas Corn Producers Executive Director David Gibson about that latest report (you can listen to the full interview here). He said it wasn’t a surprising report, but combine the derecho with USDA’s record-high projection for corn production (15.3 billion bushels) and you have a recipe for price instability in the corn market. 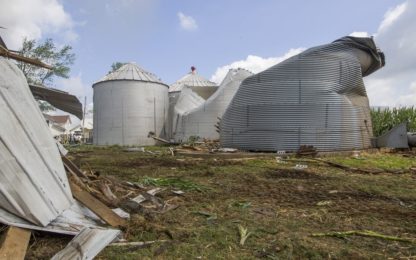 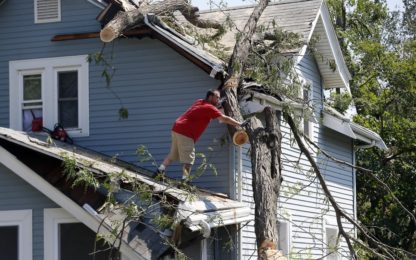 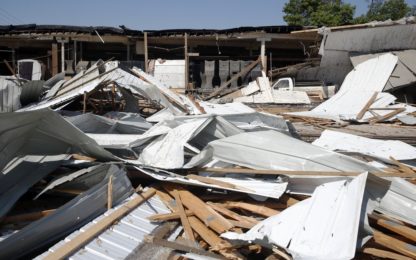