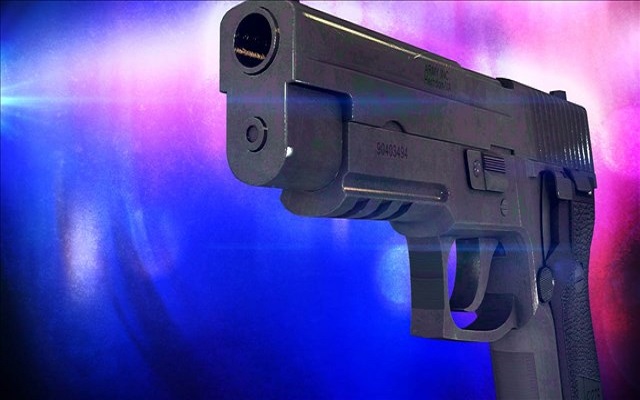 Amarillo police were called out to a home in the 700 block of South Jefferson at 1:32 on Wednesday.

A man was found dead of a gunshot wound once they arrived.

Detectives talked with several witnesses and as a result of the information they tracked down a 16-year-old male juvenile and arrested him.

He’s charged with manslaughter and is sitting in the Youth Center of the High Plains.

Amarillo Police are still digging into the case.