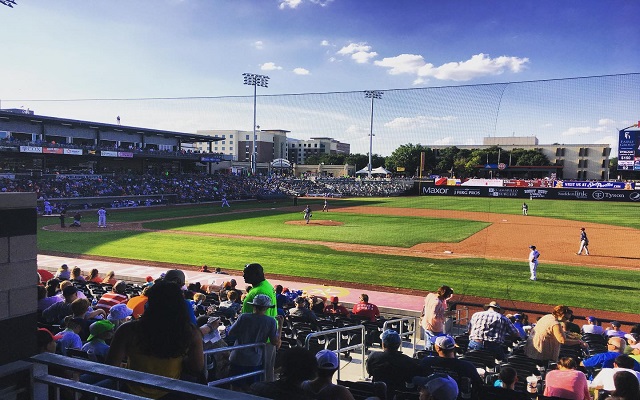 Hodgetown was named “Best Economic Gamechanger” in a city of more than 50,000 in population by the Texas Downtown Association Presidential Awards.

Beth Duke, executive director of Center City who nominated the team said, “Center City was proud to nominate Hodgetown as Best Economic Gamechanger. Building a downtown venue was part of the Downtown Strategic Action Plan adopted by the City Commission in 2008. We knew our downtown needed a venue to become a destination. Hodgetown was built using hotel/ motel taxes. Center City is so proud of our city leaders who made this project a reality.”