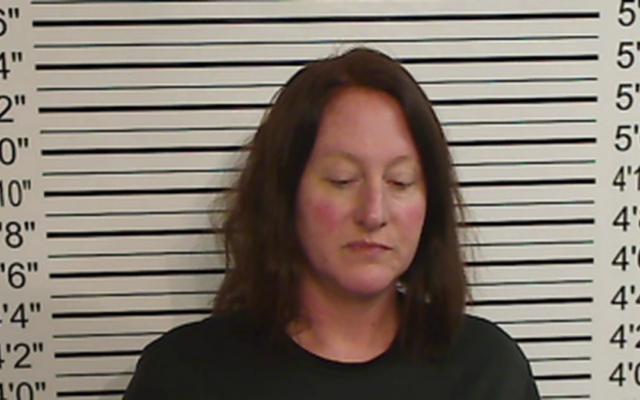 A federal grand jury in Lubbock has indicted former Hale Center teacher 46-year-old Amy Gilly, on one count of enticement and attempted enticement of a minor.

If convicted, Gilly faces 10 years to life in prison.

She’s accused of engaging in sexual contact by causing a 15-year-old male to touch her breast.

On December 16 a Hale County police officer went to the Hale Center ISD about the incident involving an improper relationship between a teacher and a student.and the student told the officer that he and Gilly had been texting each other
.
The warrant says the texts contained language indicating a relationship.

Gilly was arrested on December 20 and booked in jail, in lieu of a 20-thousand -dollar bond.

A trial date has not yet been set