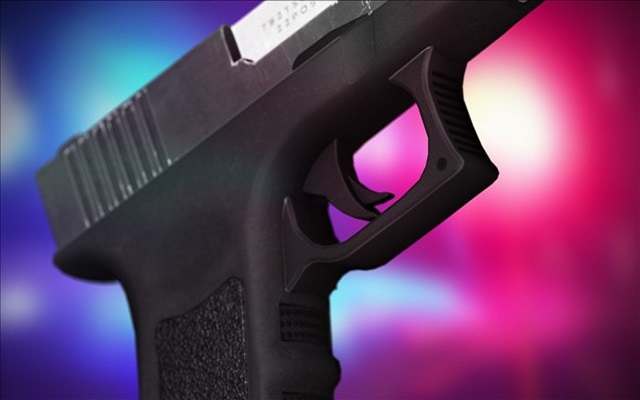 A recent report by the Analysis of Gun Violence Trends in Amarillo links gun violence with alcohol and drugs.

Amarillo Police say a third of the cases of violence they investigate, alcohol is involved on one or both parties, and in the last four months, four homicides were a result of drug deals gone wrong.

Out of most of the cases related to gun violence, 80 percent were under some type of drug use. Out of that percentage, 60 percent was alcohol.

Amarillo police officials admit that violent crime has been consistent and they want to see the numbers drop, but they’ve seen more murders this year,than in recent years.

Amarillo law enforcement say the presence of drugs is only part of a bigger problem, and they plan to treat every case methodically, no matter the severity.