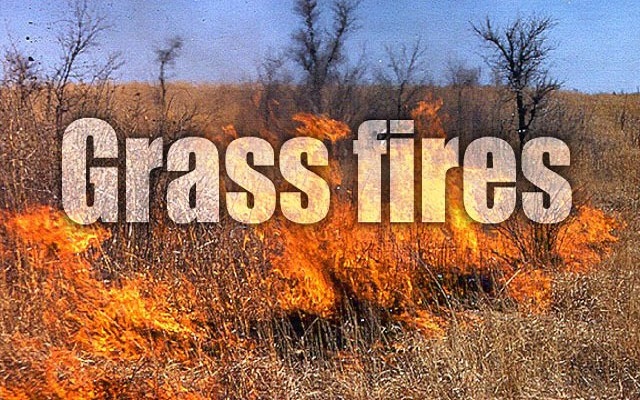 Several fire crews were called to a grass fire Saturday evening near Eastern, North of Loop 335.

The Potter County and the Amarillo Fire Department responded to the blaze along with the Texas A&M Forest Service.

Traffic on Willow Creek was temporarily shut down to Lakeside Drive. Some Voluntary evacuations took place according to the Potter County Sheriff’s Office.

The Texas Wildfire Incident Response System says that the fire burned 400 acres and is 100% contained.