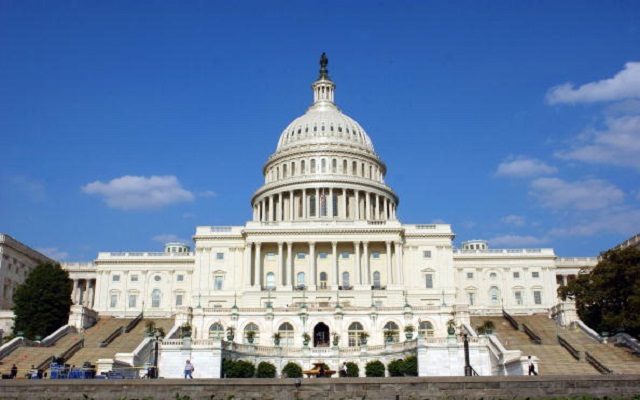 A GOP group is launching a million-dollar billboard campaign calling on Senators Ted Cruz and Josh Hawley to resign in the aftermath of the January 6th Capitol riot. One billboard ad from the Republican Accountability Project, reads, “You lied about the election. The Capitol was attacked. Senator Cruz: Resign.” Along with the Texas senator, they are looking to oust Missouri’s Josh Hawley, and about 10 House members including Minority Leader Kevin McCarthy, Devin Nunes, Matt Gaetz, and Marjorie Taylor Greene. The group that opposed former President Donald Trump also plans to air TV ads in each of the targets’ congressional districts and states tying their actions to the riot.