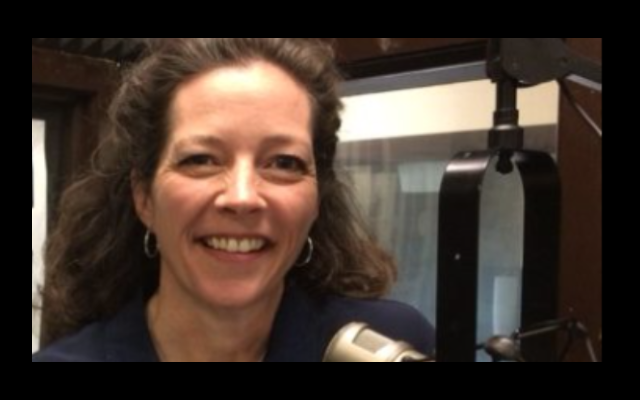 Mayor of Amarillo Ginger Nelson has joined 11 other mayors from across Texas to call on Governor Greg Abbott to act on gun reform.

The bipartisan coalition, called Texas’ Big City Mayors, has asked Abbott to call a special session to address specific issues they have.

Among these talking points are universal background checks, raising the purchasing age for assault weapons from 18 to 21, red flag laws, an increase in funding for mental health initiatives as well as an increase in resources and training for school safety officers.