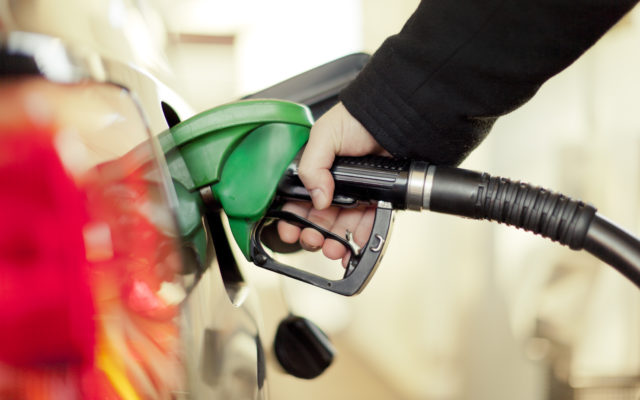 At the gas station.

It’s your worst nightmare…driving off from the gas pump with the nozzle still in your tank.

Amarillo fire crews say that’s just what happened at the Toot n Totum at 3201 South Coulter, Thursday when a driver forgot to pull the hose from his car. The incident happened at 6;22 p.m.

The car ripped the hose from the pump causing fuel to spill out.

A store clerk hit the emergency shutoff, and about 20 minutes later AFD declared a level2 Hazmat.

The gasoline spill was blocked and absorbent was put down by firefighters to stop a runoff.