Fund A Mural, Get Funded Back 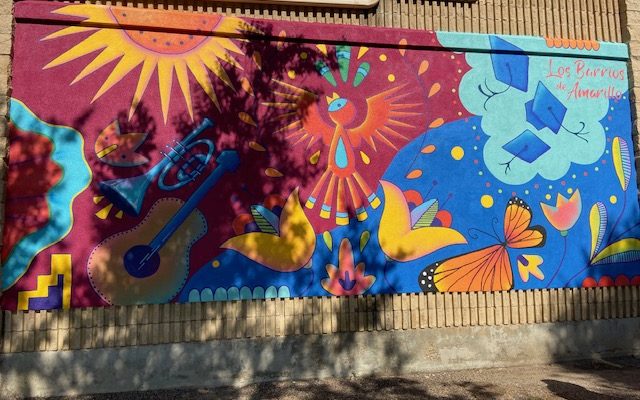 The City of Amarillo is looking to beautify the city with murals, and your business could be a part of it.

The Mural Grant Program is an initiative where recipients may receive a reimbursement of up to 50% of the cost of having a mural applied to your property.

This effort is overseen by the City of Amarillo’s Beautification and Public Arts Advisory Board.

They will determine and allocate financial incentives and connect applicants to the program to local artists.

The city is allocating $30,000 among the four quadrants of the city, as well as the Central Business District, leaving reimbursement value per section at $6,000.

You can look for a Mural Grant Packet at amarillo.gov under “City Initiatives.”