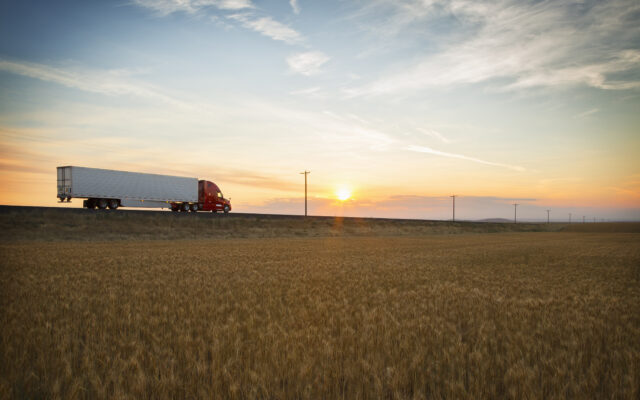 A DPS preliminary report says the car was going the wrong way and smashed into the truck.

The north and southbound passing lanes were closed for several hours, but the northbound lane was later reopened