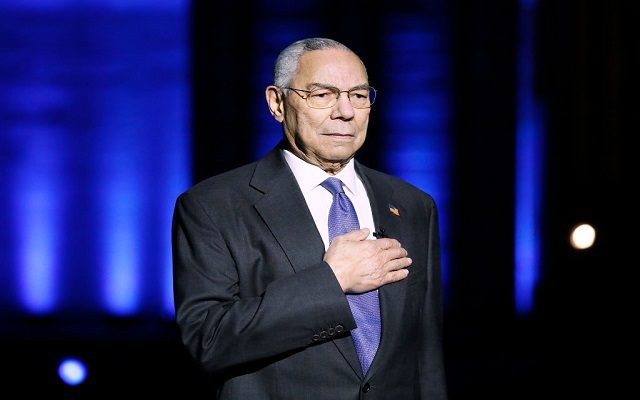 Former Secretary of State Colin Powell has died from complications of COVID-19 at the age of 84.

Powell’s family says he passed away this morning and that he was fully vaccinated against the virus.

Powell was a four-star general in the Army and was the first African-American Chairman of the Joint Chiefs of Staff.

After retiring from active military duty, he became the first African-American Secretary of State, serving in the George W. Bush administration from 2001 to 2005.