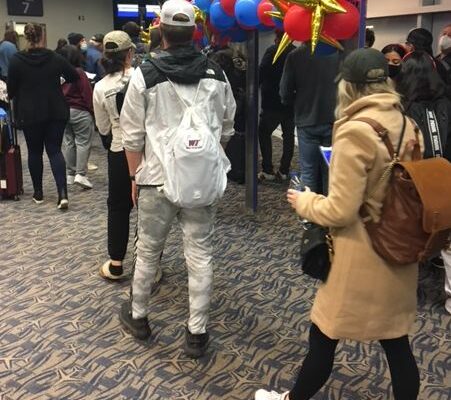 The delays were due to a reported NOTAM computer system failure at the Federal Aviation Administration.

As of 7:50 a.m. FAA officials said that normal air traffic operations were resumng gradually across the country after an overnight outage to the Notice To Air Missions that provides safety information to flight crews.

Flights affected in and out of Rick Husband Include Flight 2974 Dallas-Fort Worth and has been delayed until 12:05 p.m.