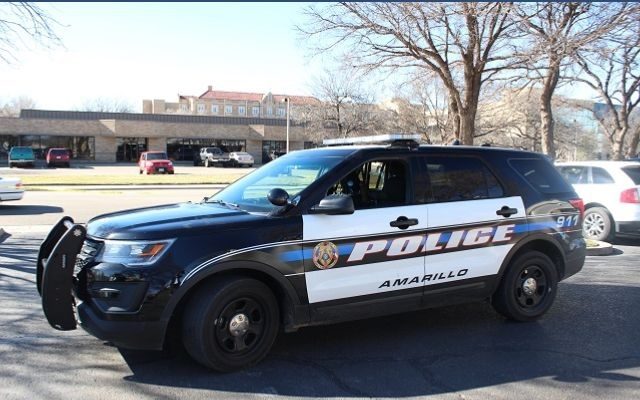 The Amarillo Police Department, along with the Texas Department of Public Safety and Homeland Security Investigations, conducted an operation to fight human trafficking by identifying and arresting individuals who were soliciting prostitution.

The departments have released the names of the suspects who were apprehended, transported to the Randall County Jail, and charged with solicitation of prostitution.

The individuals were identified as Mohamed Sharaf and Dusty Smith of Amarillo, Travis Brollier of Clarendon, Steven Shaw of Borger, and Tilar Holloway of Pittsburg, Texas.