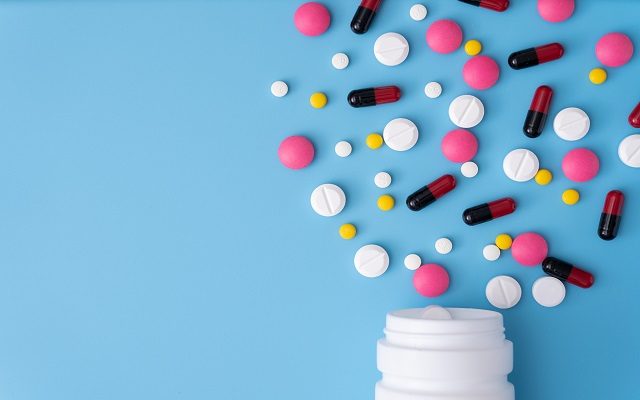 Amarillo police have arrested a man charged with the death of a man due to a Fentanyl overdose.

Police arrested 32-year-old Ryan Conrad Baldauf on December 12th following an investigation from September 6th, when they were called out involving an unresponsive 31-year-old man.

When officers arrived on the scene they noticed items that were related to drug use, and learned that Baldauf was a person of interest.

December 5th, the Randall County’s D.A.’s Office filed the case, and the arrest was issued charging Bauldauf with manufacturing and delivery of a controlled substance causing death or serious bodily