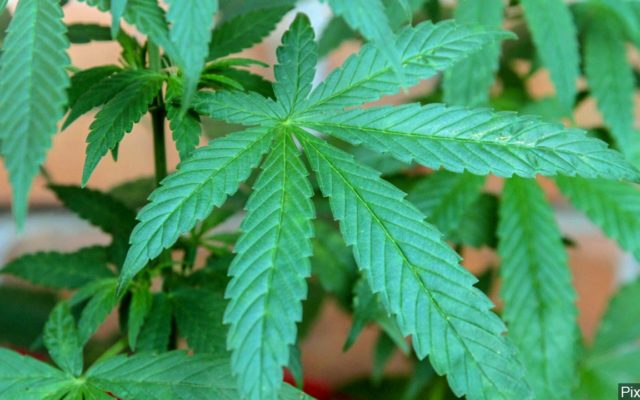 The U.S. House of Representatives is set to vote on a bill that would legalize marijuana at the federal level.

The measure would drop marijuana from the government’s list of controlled substances and also expunge some drug-related criminal records. It’s expected to pass in the House but it isn’t likely to be taken up by the Republican-controlled Senate.

More about:
bill that would legalize marijuana
expunge some drug-related criminal records
U.S. House of Representatives