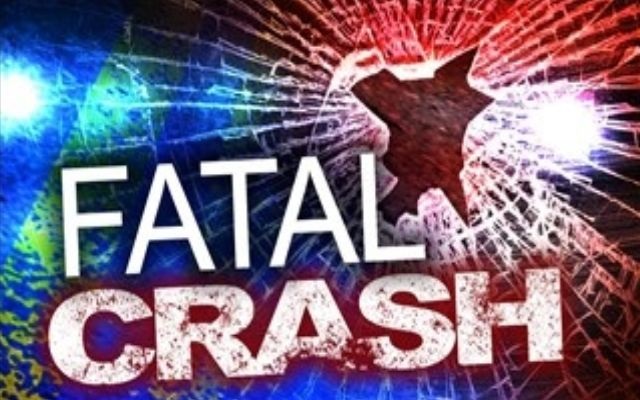 There was an accident at 4:15 am Friday morning in Armstrong County that left 4 dead.

After making a pass, the semi saw the ford in the wrong lane and attempted to move out of the way, but they collided head-on.

All four occupants of the Ford were pronounced dead o the scene, and there were no injuries to the driver of the Freightliner.