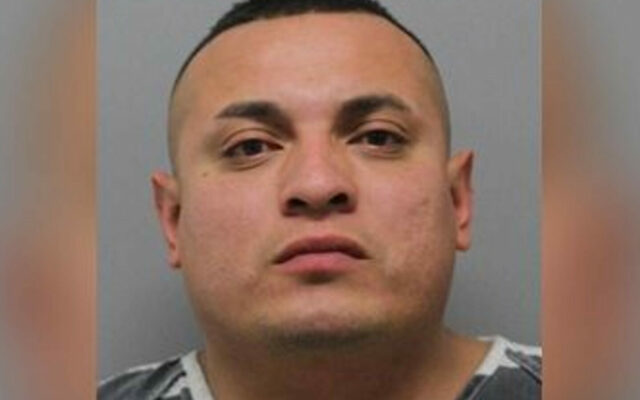 A Randall County Grand Jury has indicted the man accused of killing Shereena Webster in August on his murder charge.

Erik Mitchell Rivas was indicted on Wednesday, for the murder of his ex-girlfriend, According to court documents.

Rivas is accused of shooting and killing Webster on Aug. 18. The shooting happened at her home at 7200 Athens Street.

When police arrived they found her dead in the home.