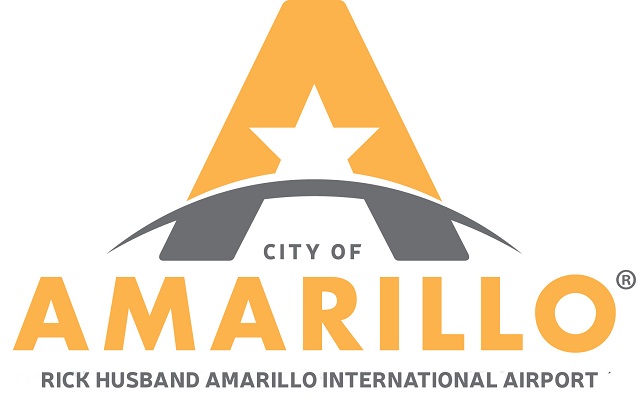 A flight from Denver to Houston had to make an emergency landing in Amarillo, Friday.

The American Airlines flight 510 was forced to make a landing at Rick Husband International Airport when a passenger on board underwent cardiac arrest.

Amarillo Fire Department officials say an ICU nurse and a flight medic were on board. and performed CPR for 30 minutes until the plane landed at 1;50 p.m. That’s when Amarillo Firefighters boarded the plane and took over the medical response.

The patient was taken to the hospital in an ambulance, and the plane departed for Amarillo at 3:13 p.m.