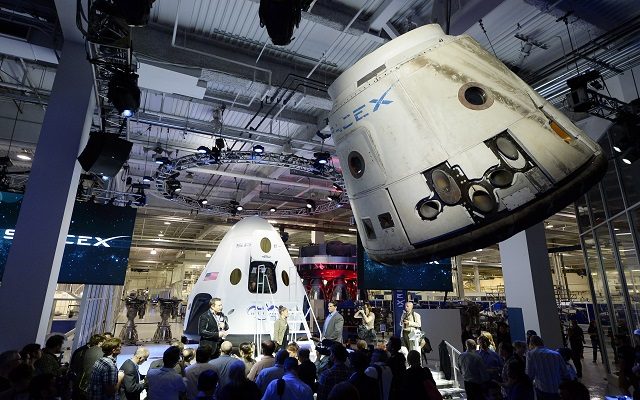 HAWTHORNE-CA-MAY 29: SpaceX CEO Elon Musk unveils the company's new manned spacecraft, The Dragon V2 (L) designed to carry astronauts into space with the Dragon unmanned spacecraft suspended in air during a news conference on May 29, 2014, in Hawthorne, California. The private spaceflight company has been flying unmanned capsules to the International Space Station delivering cargo for the past two years. The Dragon V2 manned spacecraft will ferry up to seven astronauts to low-Earth orbit. (Photo by Kevork Djansezian/Getty Images)

Love him or hate him, you’ve got to admit that Elon Musk is good at making money.

Now the mogul is expected to become the third-richest person in the world!

Musk surpasses Facebook’s Mark Zuckerberg for the ranking, with a net-worth of $117.5 billion.

The man behind Tesla and SpaceX saw a surge in worth after S&P 500 announced that the auto company would be included.

Bill Gates takes the second place slot for richest man with a worth of $129 billion while Amazon’s Jeff Bezos reigns at $184 billion.

Do you think these richest men have earned their titles? What would you do with the kind of money they make? 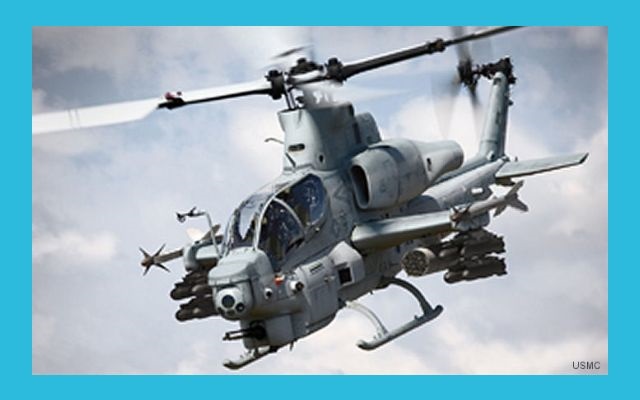 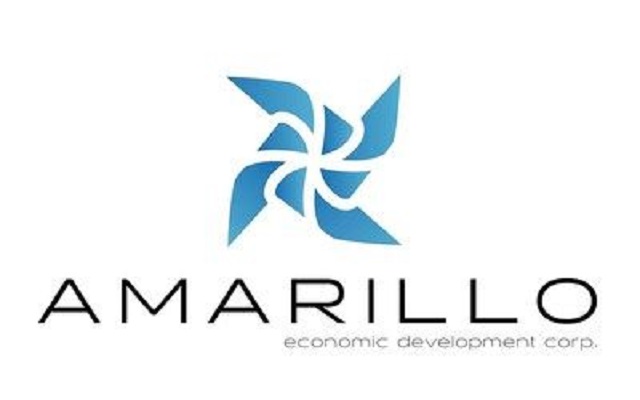