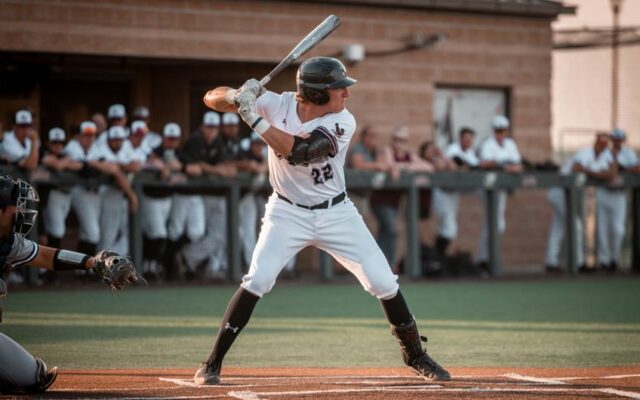 Becker received particular distinction as he walked away with the 2022 Lone Star Conference Player of the Year award.

The junior finished his first season as a Buff batting .394 along with 20 doubles, 14 home runs and a school record-tying 75 runs batted in.

For more information on the team or players honored, visit gobuffsgo.com.