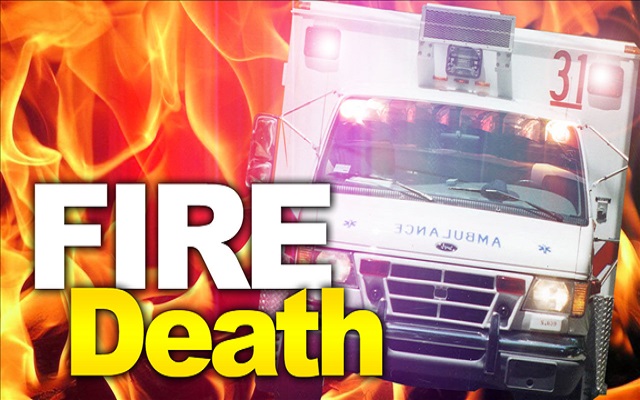 One person has died after an early morning fire Sunday.

Once on scene crews found heavy fire and smoke coming from the home and a report of an individual inside.

The AFD made attempts to enter the home, but were met by high heat, blinding smoke conditions and a partial collapse to the rear of the home.

Two occupants, including a baby, were able to successfully escape the home uninjured. They were both transported to the hospital as a precaution.

The victim found inside of the home had assisted them in escaping and attempted to re-enter the home for an unknown reason.

One dog was also found to be lost in the fire.

The fire was brought under control by 2:00 a.m and the Fire Marshall’s Office ruled the cause as undetermined.

The value of the home is listed at $35,000 and is considered to be a total loss. It is unknown if smoke detectors were present.

The AFD would like to remind everyone to always, ‘Get out and stay out.’ Once you are able to escape from a burning home, remain outside, a safe distance away. Never attempt to re-enter a burning home for any reason.