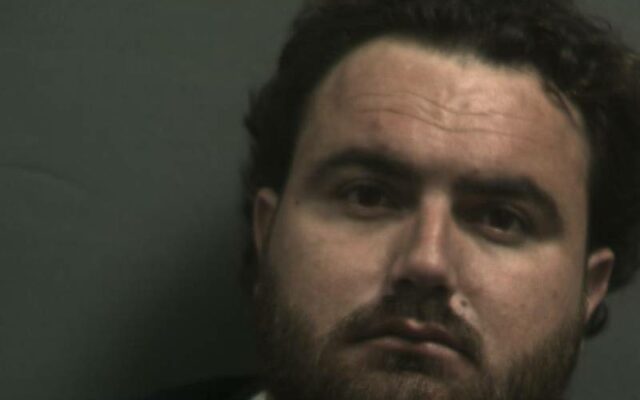 On Thursday, Sept. 29, a DPS officer pulled over a grey Jeep for driving in the left lane when not passing and following too closely.

The driver was identified as Alvaro Castro-Lopez along with the passenger as Federico Verduzco-Vega.

Lopez also told the trooper that he did not know the name of the passenger that was with him.

Lopez was extremely nervous and laughing out loud until he was asked about transporting a large amount of money and illegal firearms.

Consent was given to search the vehicle where 19 clear plastic Ziploc bags containing a crystalline substance was located inside a large black trash bag that was hidden within the spare tire.

Both Lopez and Vega were arrested and taken in for interviews.

During the interview, Lopez admitted to traveling to San Bernardino, California from Phoenix and picking up the meth from Vega’s home.

More about:
$760
000.00 worth of drugs
crystalline substance
Department of Public Safety