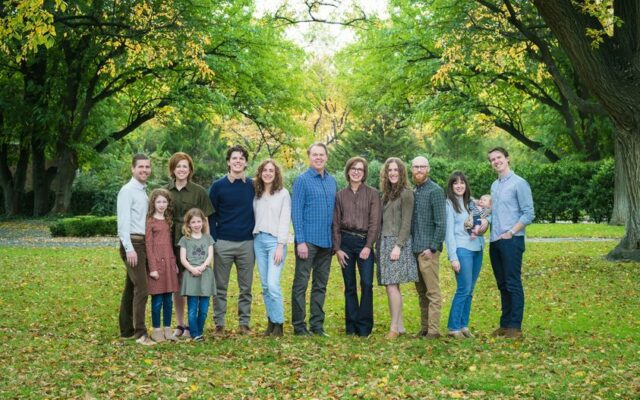 Amarillo City Councilmember for Place 3, Eddy Sauer, has made the decision to not run for a fourth term for city council.

This comes from an announcement from his own Facebook page.

A huge thank you and shoutout to Mr. Sauer for his hard work and dedication to the City of Amarillo.