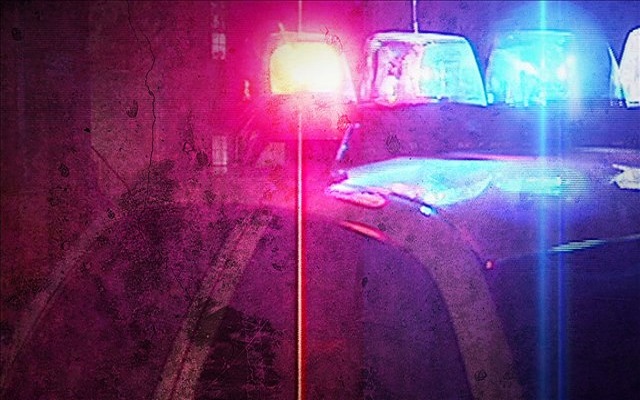 The Texas Department of Public Safety arrested two people and took $326,000 worth of methamphetamine off the streets Monday.

At 10:30 am A DPS trooper stopped a four-door KIA sedan at 10:35 a.m. in Carson County for speeding and following too closely.

The trooper separated the driver and passenger and talked to both and found inconsistencies in their stories regarding their trip.

The trooper asked to search the sedan and the driver said no.

A K-9 trooper arrived 45 minutes later to conduct a free air sniff around the sedan.

During the search, the trooper found a black plastic tote in the trunk with 59 bundles that weighing 72 pounds containing a crystal-like substance that tested positive for meth.

The driver and passenger were arrested and taken to the DPS office in Panhandle.

The drugs were being taken from California to St. Louis, Missouri.