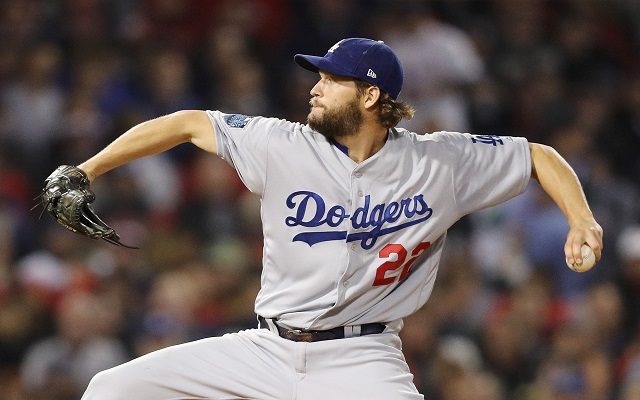 But police say the celebration got out of hand.

Several businesses were vandalized and looter’s made off with merchandise.

Police arrested at least four people. Meantime, fans have been lining up at a local Dick’s Sporting Goods Store to pick up Dodger’s gear after L.A. beat the Tampa Bay Rays in Arlington, Texas last night, 3-1.

Cory Seager was named the most valuable player of the series.