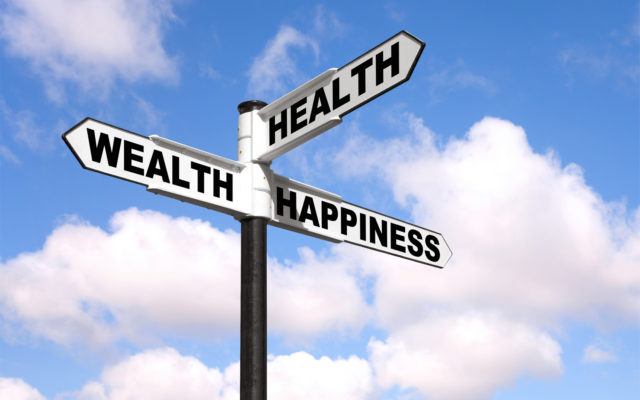 NFL wide receiver Dez Bryant wants to be a life coach for other players, with a focus on mental health.

Jackson died alone last month, most likely from what are described as issues related to chronic alcoholism.

Bryant said he believes he’s been blessed with a gift for identifying players struggling with mental illness and addiction.

He said he wants to serve as a mentor to help those players get the help and resources they need.