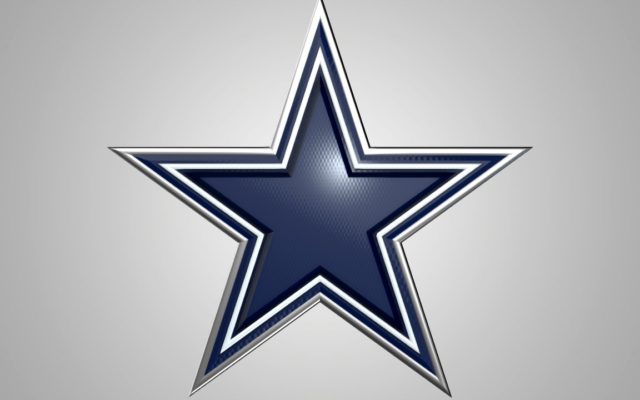 While the suspects may be the same, the records may not shout Sunday’s game between the Dallas Cowboys and Philadelphia Eagles is a battle for first place in the NFC East.

Rookie Ben DiNucci is the likely Cowboys’ starting quarterback for the Cowboys Sunday in Philadelphia.

Andy Dalton remains in concussion protocol, while Dak Prescott is out for the season after ankle surgery.

Ezekiel Elliot will be relied upon heavily, regardless of who’s under center for the Cowboys, as he has 458 yards rushing and five touchdowns.

The Cowboys’ website reported DiNucci walked up to Prescott before practice and joked, “Hey, this isn’t what you said my rookie year would be like.” Dak’s advice: “Go out there and do you. Don’t overthink it.”

Despite the injuries to Dak Prescott and the offensive line, Dallas is a win away from leading the division.