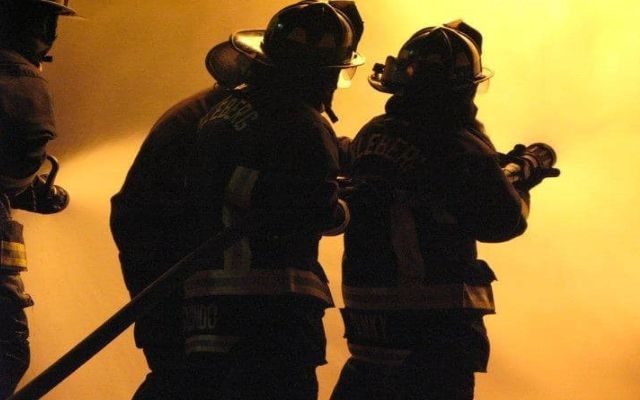 The funeral services for Dalhart Fire Chief Curtis Brown and Firefighter Brendan Torres who were killed Tuesday night will be held at 2:00 p.m. Monday, October 10th in the Rita Blanca Coliseum in Dalhart.

The two men died in a head-on crash involving a semi-truck.

Department of Public Safety officials says it looks like the truck smashed into a fire department vehicle while trying to pass another vehicle.

The 51-year-old Brown had been with the service for 28 years while the 19-year-old Torres joined the service last year in June.