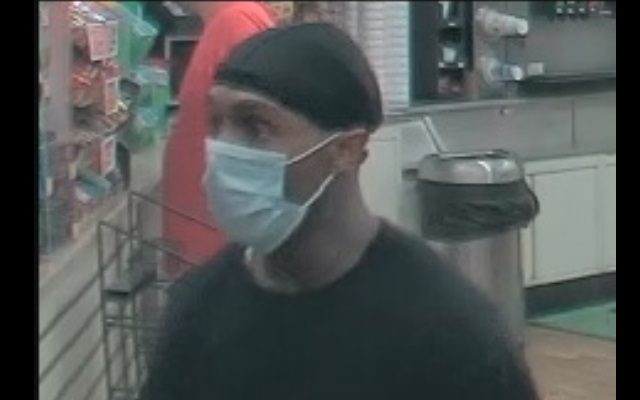 Just before 11pm on August 20th an unknown male suspect entered the store in the 200 block of South Western with a handgun and demanded money from the register.

The man then left the store with an undisclosed amount of money.

This is believed to be the same suspect from two other reported armed robberies the same night.

Anyone with information on this crime is asked to call Crime Stoppers at 374-4400 or submit a tip online at amapolice.org.