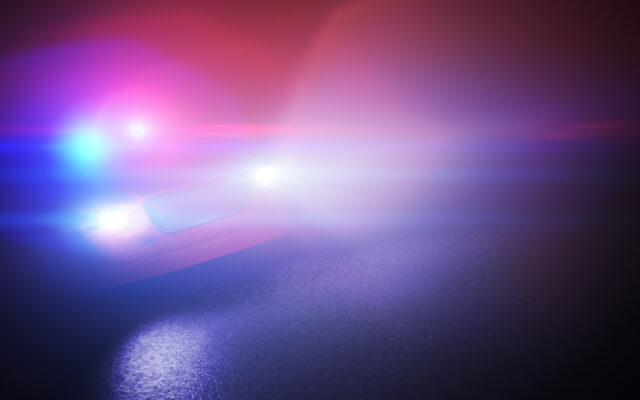 On Monday, July 25th, Amarillo Police went out on a call about a vehicle into a business.

Two suspects entered the store, while a third suspect stayed outside.

One suspect was wearing a dog or a reindeer costume, while the other one is described as a 20 to a 30-year-old white male wearing a dark-colored hoodie and jeans.

Police say several thousands of dollars worth of damage was done to the store, and the car involved was found to be stolen.

If you have information about the robbery, call Amarillo Crime stoppers at 806-374-4400.