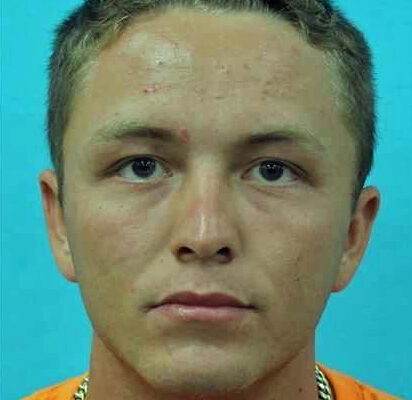 He’s wanted on sexual assault of a child and is wanted by the Potter County Sheriff’s Office.

He’s described as being a Hispanic male, 5 feet, ten inches tall. and weighing 140 pounds with blonde hair and blue eyes.

Any information you have to bring Nunez to justice can be turned in to Amarillo Crime Stoppers At 806-374- 4400.