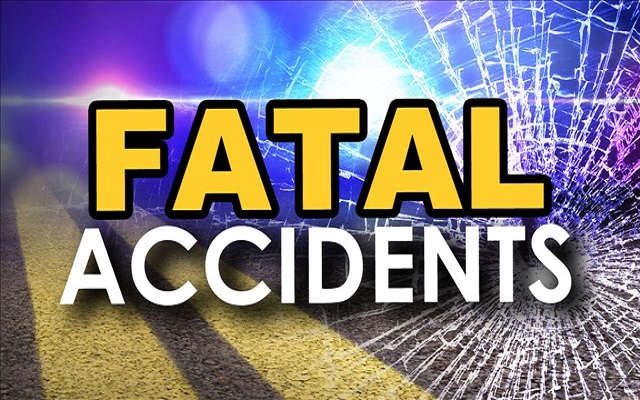 There was a fatal accident early on Thursday morning between three vehicles, a Ford Explorer, a Chevrolet Malibu, and a Tractor Trailer.

The Semi was driving on US 385 southbound approaching the Walnut Road intersection in Deafsmith County.

The other 2 vehicles were heading northbound when the Ford hit the Malibu from behind, forcing it into the south lane, where it was then struck by the semi.

2 occupants in the Chevrolet were injured and taken to Hereford Regional medical center, and are stable.

The semi-driver, 52-year-old Rosendo Rodriguez was injured and taken to Hereford hospital as well but died due to his injuries.

Jaylee Edwards in the Ford Explorer was uninjured.

This accident was investigated by Texas Highway Patrol and is still ongoing.