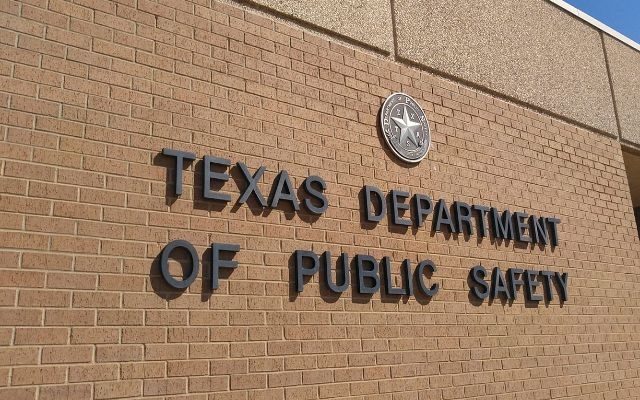 A man was found dead at the scene of a crash that happened at 12:15 am  Saturday morning, on US 83, just four miles south of Wellington.

Oran Starkey III, 52 of Childress was pronounced dead at the scene.

Starkey was driving without a seatbelt in a Chevy Silverado 1500 at an undisclosed, “unsafe speed” when he failed to negotiate a turn.

The Texas Department of Public Safety says this caused the truck to veer off the road, and travel into the west-side borrow ditch, where it struck a road sign and flipped end-over-end, ejecting the unsecured driver.