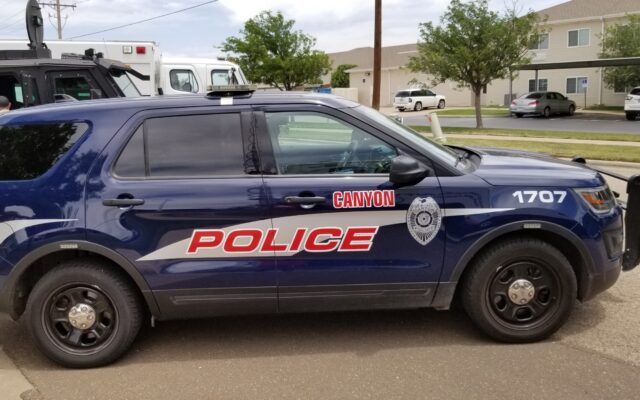 One person has died and another is fighting for their life after a single-vehicle crash.

Sunday morning at 6:00 a.m. the Canyon Police and Fire Departments were called out to a major vehicle crash in the 24000 block of US 87.

Upon arrival, the officers found a 2004 Chevrolet Pickup traveling south on US 87 had left the roadway and struck a tree at the “2nd Roadside Park”.

The driver of the pickup, 19-year-old Trent Wood was taken to a local hospital with life-threatening injuries.

A front passenger 16-year-old Clayton Anderson was pronounced dead at the scene.

The crash is still under investigation by the Canyon Police Department.