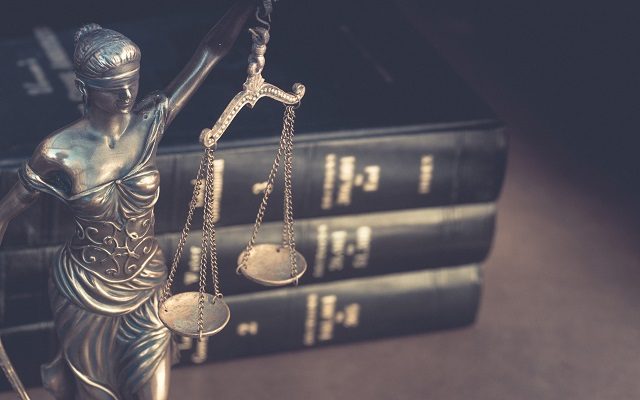 This morning continued the proceedings between the City of Amarillo and Alex Fairly over the issues involved with constructing a new or renovated Civic Center.

More specifically, the courtroom conversation was over whether Fairly should provide a 6 million dollar bond to the city because of the delays it has caused.

The Fairly Group Club Room was used to hold occupants wishing to see the proceedings while the trial was being streamed over Youtube.

Connie Morgan from the High Plains Republican Women added that the case should show the city that the people should have more of a voice in the plan.

The trial is ongoing, and more information will be released as it comes out.