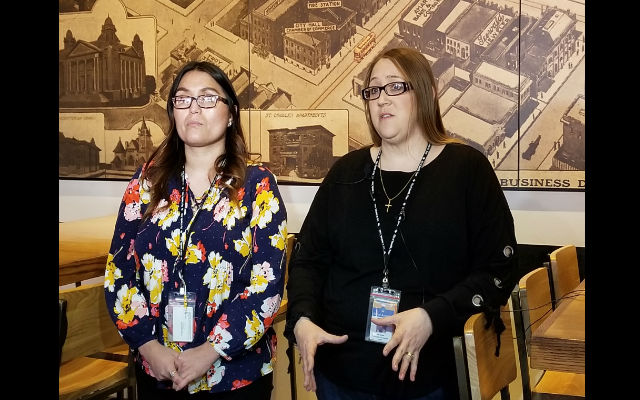 On Thursday, January 24th, the City of Amarillo announced its latest news on the “Coming Home” program.

The “Coming Home” program began in December of 2018 – its goal: to help the homeless of Amarillo.

We spoke with part-owner and operations manager of Six Car Pub & Brewery, Colin Cummings, on the inspiration for the partnership.

We also had a chance to speak with the Housing Manager with the City of Amarillo, Nina Martinez, on what the partnership will do.

The “Coming Home” program will house a total of 25 individuals. It is funded by Amarillo’s Public Housing Agency Housing Choice Voucher Program.

The program is being provided to those who are chronically homeless and those who cope with medical and psychiatric needs by the City of Amarillo, Texas Tech Department of Psychiatry, as well as local homeless advocates and service providers.