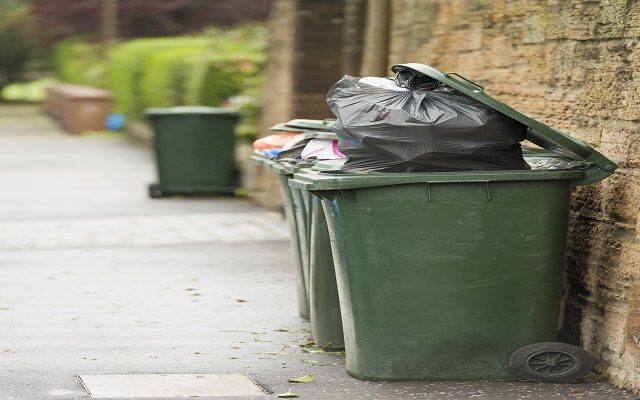 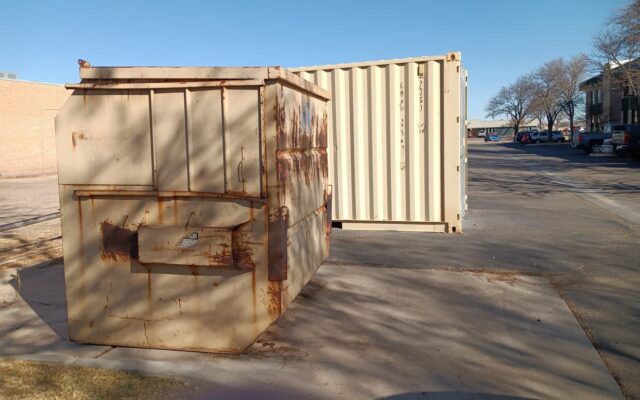 The city of Amarillo will see a return to collecting trash twice a week.

Director of Public Works Donnie Hooper said his department has hired enough truck drivers to return to the normal schedule on January 9th.

The announcement was followed by Hooper shaking hands with each city council member for meeting the challenge to fix a driver shortage in 90 days made by Councilman Howard Smith.