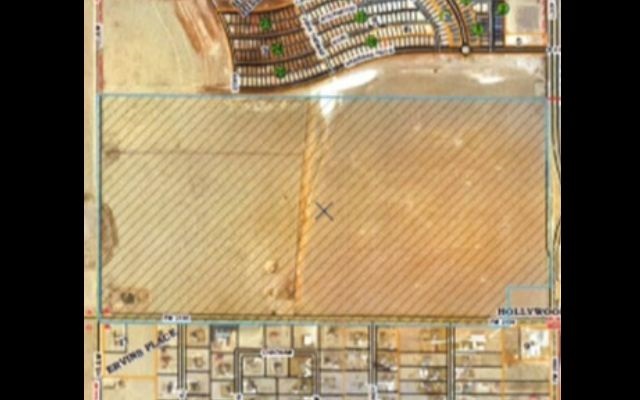 During Tuesday afternoon’s Amarillo City Council meeting, members approved an agreement with the Texas Department of Transpiration to relocate utilities along Hollywood between Soncy Road and Helium Road.

This area was recently annexed by the City of Amarillo in preparation of the expansion of Loop 335 from Soncy Road to Helium Road.

Kyle Schniederjan Director of Capital Projects about the relocation.

The two aqueducts will end up being lowered and then rerouted to avoid the work site and the city will be reimbursed once a contractor is selected.

The cost estimate of the utility relocations is just over $52 million and the City is 100% eligible for reimbursement from TxDOT in this agreement is.