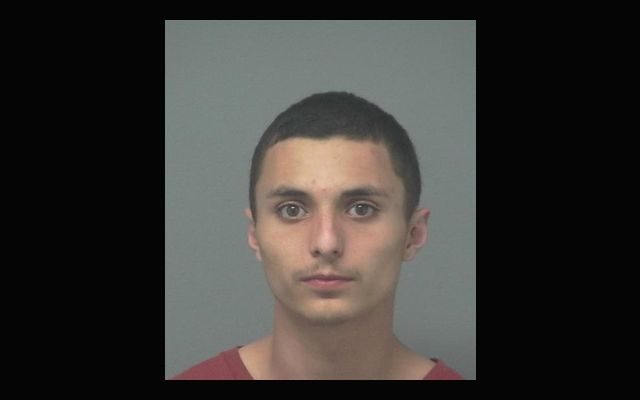 A Cactus man is in the Potter County Jail after evidence showed that he was allegedly at fault for a deadly crash in 2018.

Kristopher Anthony Flores was arrested by U.S. Marshal’s after a warrant was issued on Wednesday.

The Amarillo Police Department’s Traffic Investigation Unit found evidence that Flores was traveling at a high rate of speed on Amarillo Boulevard.