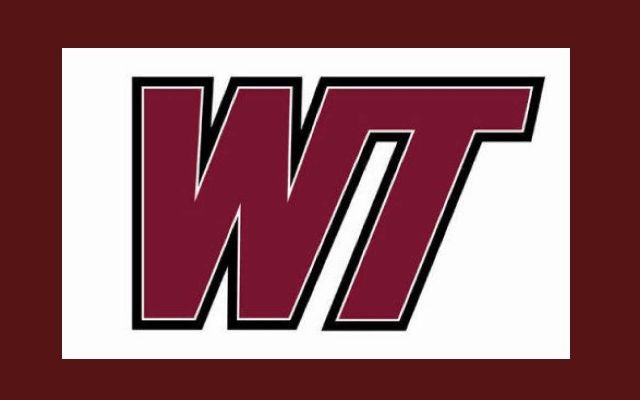 The West Texas A&M Buffalos christened their new stadium with a win.

The Buffs scored 28 unanswered points in the second half to snap a four-game losing streak to the Azusa Pacific Cougars 35-16.

1st year starting Quarterback Nick Gerber completed 18 of his 27 pass attempts for 192 yards and a touchdown while running for 40 yards and a score.

Prince Ugwu had 70 yards on the ground on nine carries and Brandon Blair broke off 50 yards on 11 carries.

Senior Jordan Johnson rushed for 11 yards and a score while pulling in a team-high seven receptions for 79 yards.

On the defensive side of the ball, Frank Honang and Hayden Dennis laid down 11 tackles apiece and Christopher Thomas finished with a team-high 2.5 tackles for loss.

West Texas hits the road on September 14th to face  William Jewel in Liberty, Missouri and then open up Lone Star Conference play on September 21st at  Number. 7 ranked Tarleton in Stephenville Texas.