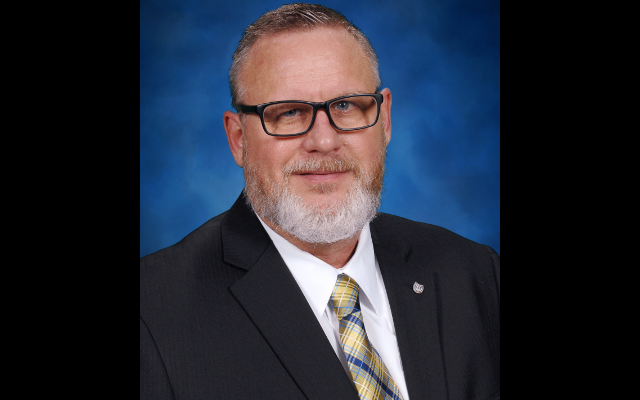 The Boys Ranch Independent School District has announced that Principle Shawn Read has been named to represent the Region 16 Outstanding Principle of the Year.

The Texas Association of Secondary School Principals recognizes the performance and outstanding leadership of these positions and Principal Reed will compete for that state title.

Read says that he sees himself as a leader of learners and credits his staff and students for providing opportunities to improve as a leader for his district.

The region winners will be recognized during the Josten’s Night of the Stars Awards Dinner in conjunction with the Summer Conference in June in Austin.