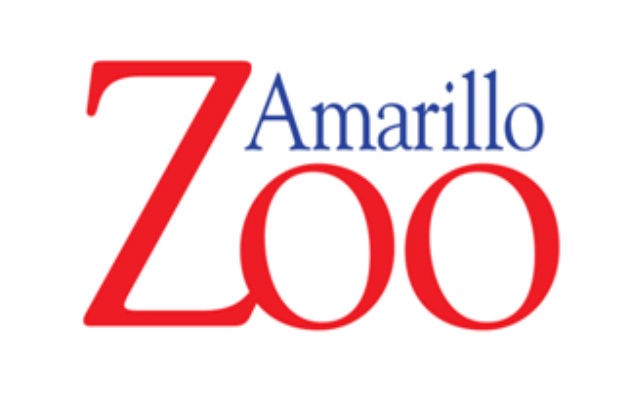 The Amarillo Zoo is the new home for two baby bobcat brothers Hampton and Huckleberry.

The two were found in Weatherford in a rock quarry and deemed federally unreleasable because of imprinting on humans, meaning they were basically seeing humans as their mom.

Both enjoy their emotional support swing and annoying their older brothers, named Tooter and Poncho.

Truffle and Oyster are 18-month-old brother and sister bear cubs.

They were also supposed to be released back into the wild, but like the bobcat twins they have become acclimated to humans

All four animals are thought to be beneficial to the Amarillo community by being “ambassador animals”.