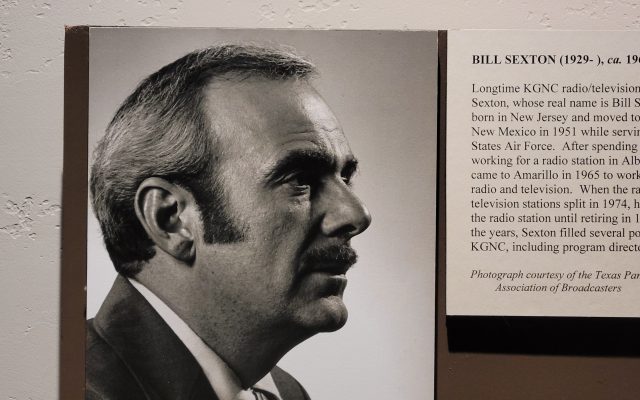 On Friday, May 21, 2021, William Eville Smeaton peacefully slipped away to reunite with the love of his life, Glendora Annette Morroni Smeaton, who passed from this world almost exactly a year before.

Bill was born in 1929 in Nutley, New Jersey, to James D. Smeaton and Margaret Eville Smeaton. After his elementary education, Bill attended The New Hampton School in New Hampshire before advancing to Farleigh Dickinson University. Bill then lived and worked in the Nutley area and was active in the community’s Little Theater, where he met his future wife in 1949.

Bill joined the U.S. Air Force in 1951, trained as a journalist, and was subsequently stationed at Kirtland Air Force Base in Albuquerque, New Mexico. He and Glenn were married in the base chapel on April 19, 1952. Shortly afterward, Bill was assigned to duty in the South Pacific, where he observed and reported on the American nuclear weapons testing taking place on Kwajalein and Eniwetok Atolls.

Once Bill returned stateside, his journalistic background and love of the theater naturally led him to radio broadcasting. After his military service ended in 1955, Bill became a full-time “disk jockey” at Albuquerque’s KQUE. It was about this time that he adopted his professional name, Bill Sexton after a station secretary honestly told him that his real surname didn’t sound right for radio.

As his career progressed, Bill moved on to Albuquerque stations KDEF and KGGM, where he worked in various capacities as an on-air personality, commercial producer, and program director. Bill also worked on TV in Albuquerque, reading the news and doing live commercials at stations including KOAT and KOB.

Bill and Glenn, together with their four sons, moved to Amarillo in 1965 when Bill accepted a position at KGNC Radio, aka The Voice of the Golden Spread. Few Amarillo radio personalities, before or since, have personified that moniker better than Bill Sexton. Spinning records during his regular on-air day shift, writing and producing commercials, meeting the public during remote broadcasts, and appearing on KGNC-TV in various capacities kept Bill busy and happy until his retirement in 1988.

Outside of work, Bill’s love of performing extended to his many roles in various Amarillo Little Theater productions, including “The Man Who Came To Dinner”,“The Crucible” and “Rashomon”. He was also extremely active in the local dinner theater scene, acting in numerous productions at The Country Squire and Frenchy McCormick’s. Bill also used his glorious voice to give back to the community, regularly reading aloud to nursing home residents, whom he lovingly called “my girls”.

Bill’s family is currently in the process of planning a memorial service for both him and Glenn, details to be announced soon.

Meanwhile, we’d like to recognize and sincerely thank the professionals at Texas Home Health Hospice and express special, heartfelt gratitude to the team of caregivers at Brookdale Assisted Living in Amarillo for their unfailing love and dedication to Dad and Mom over the years. Thank you all so much.

And finally, as Bill always said at the end of every shift, “Bye now, and thanks a lot for listenin’…”