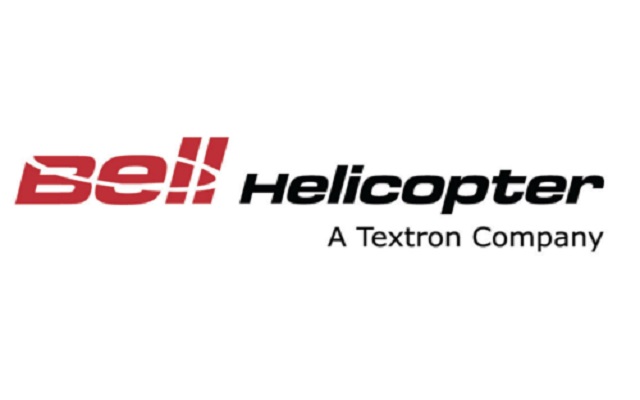 The Bell plant here in Amarillo will be doing work to fulfill a new 61 million dollar contract for Osprey parts.

It’s estimated Bell will do about half of the work, that’ll concentrate on body parts for the Air Force copters scheduled to be complte by December 2025.

The U.S. Department of Defense says the Amarillo plant will complete 53 percent, while 46 percent will be done in Fort Worth.

The Osprey has the unique capability to take off vertically like a helicopter and to fly in a straight line like an airplane.