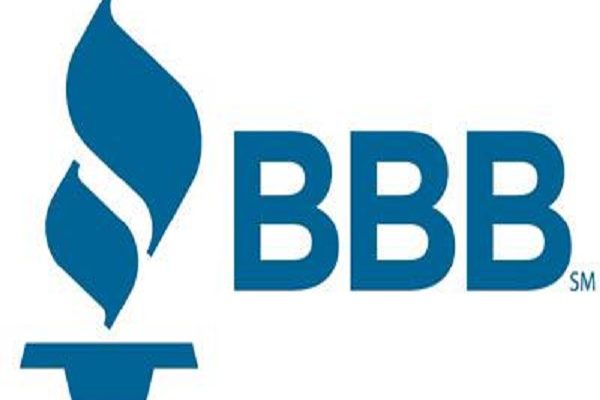 The Better Business Bureau has announced the finalists in the 2019 Torch Awards for Ethics as well as the Excellence in Community Service Award winner.

The charity finalists are Catholic Charites of the Texas Panhandle, Frames of Love, Turn Center.

The 2019 recipient of the Excellence in Community Service Award is Jason Herrick. Jason is the president of Pantera Energy Company. Jason is very active in the Amarillo community. He currently serves as an executive member of the Amarillo Area Foundation and Don Harrington Discovery Center boards. He has previously served terms as president of Center City of Amarillo, the Panhandle Producers and Royalty Association, Society of Petroleum Engineers and the Texas Panhandle Regional Economic Development Corporation as well as leadership roles in several other area non-profits. He is also a Sunday School teacher at Hillside Christian Church. Jason has been recognized as the Top Twenty Under 40 by the Amarillo Chamber of Commerce and the 2011 Boss of the Year by the Panhandle Desk and Derrick.

Winners of the Torch Awards will be announced on Friday, February 22nd, 2019 at the Amarillo Civic Center Grand Plaza. This year’s celebration will include a Steak Dinner, Velvet Funk Band, Casino and Silent Auction.

The Torch Awards for Ethics not only recognizes businesses, organizations and community leaders, they also serve to recognize reputable business practices overall.

Make reservations for the Torch Awards Celebration by contacting 806.379.7133 or www.bbb.org/Amarillo/Awards