Arts In The Sunset To Feature Famed Animator 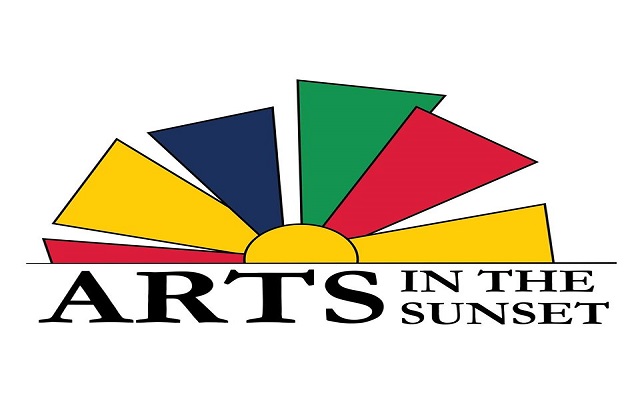 The man behind some of your favorite childhood memories is coming to Amarillo.  Animator, director, and producer Ron Campbell will be at The Arts in the Sunset on January 29th and 30th from 4 pm to 8 pm.

A special Beatlemania event is also being held on January 28th from 7 pm to 10pm.

Campbell is best known as one the animators behind the Beatles’ 1968 film Yellow Submarine and the Beatles 1960’s Saturday morning cartoon series.

He explains how he came on board to animate for The Beatles’ project:

Throughout Campbell’s 50 year career, he has also helped write and animate other favorites like Scooby Doo, The Smurfs, The Flintstones, Teenage Mutant Ninja Turtles and more!

Tickets for the Beatlemania event are $25 per person which includes a full night of live entertainment with a Beatles cover band, hors-d’oeuvres and drinks.

Campbell will be on hand with some of his original illustrations which will also be available for purchase all three nights.

More information can also be found on the Arts in the Sunset website.